Back to News ListPreviousNext
Posted on: September 27th 2019

It was a pleasure to welcome David Dein, ex-vice chairman of Arsenal Football club and the Football association. David spoke to the boys about his experiences including the times when he served on numerous UEFA and FIFA Committees.

He also told stories about how Arsene Wenger came to Arsenal in 1996 and about being awarded an MBE by the Queen in the 2019 New Year’s Honours in recognition of his achievements.

Back to News ListPreviousNext
Rss

Also in the News 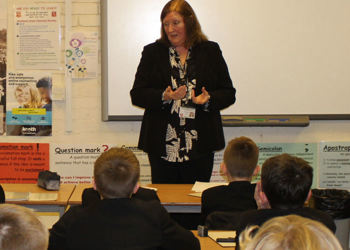 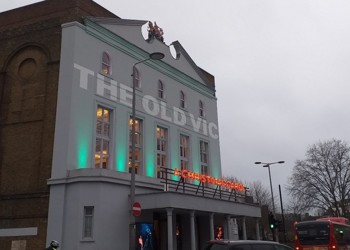